How Has COVID-19 Affected Your Personal Finances?

The pandemic has likely dramatically impacted both your personal and practice finances. How has your personal spending, saving, wealth accumulation, and plans for retirement changed? Use our member survey results discussed below to compare your current situation with your colleagues.

Four hundred and sixty-four members responded to our recent survey about the pandemic’s impact on their personal finances. As a result of the forced practice closures and related pandemic restrictions, most doctors have cut their spending, increased their savings, and changed their views on how much they need to be financially comfortable in retirement. These factors, together with the dramatic clinical changes required to practice in the “new normal,” have convinced a growing number of doctors to sell out or semi-retire.

The COVID-19 pandemic triggered a massive decline in consumer spending of up to 20%. Much of this decreased spending was concentrated on vacation/travel, entertainment, dining out, and gym/athletic membership expenses.

Has this reduced spending detrimentally affected doctors’ happiness? In most cases, our clients report remaining content despite spending a lot less. This suggests you could be saving a lot more.

We also asked doctors how they applied the additional funds available from their decreased spending. The combination of reduced personal spending and federal stimulus providing almost $1.0 trillion in household income support has resulted in a cumulative impact of over $1.3 trillion in additional savings since January 1, 2020.

As the chart below illustrates, 46% of doctors have left the extra funds sitting in cash due to the economic uncertainty. Another 32% used these funds to increase their savings or investments, while 12% used them to pay down debt. Finally, 10% used them to offset their reduced practice income.

The most critical element in determining when you’re ready to retire financially is not how much your practice grosses, or even how much it nets. Rather, it’s the amount you’re saving annually, after paying income taxes and covering all your personal living expenses.

We also asked doctors how much they are saving each year. This savings amount includes not only personal savings, but also retirement plan, IRA and HSA contributions, college education savings, and debt prepayment.

We also asked doctors what percentage of their practice net income they were saving or using for debt reduction. For example, if you generated $500,000 in annual practice profits and saved $100,000 annually, you would report a savings percentage of 20%. The highest percentage of doctors (29%) are saving 20-29.9% of their annual income.

We also asked doctors to estimate their “total personal wealth,” meaning the value of all assets including retirement plan and IRA accounts, health savings accounts (HSAs), personal stocks, bonds, mutual funds and other investments, personal residence, office buildings and other real estate, but excluding the value of their practice and life insurance coverages. Furthermore, the total amount of personal wealth was not to be reduced by any personal or practice debts or mortgages.

Impact on Plans for Retirement

Doctors’ growing wealth, reduced spending, increased savings, and changing views on the amount of spending and wealth necessary for happiness have prodded many to consider selling sooner. The fact that reducing spending by $2,500 a month cuts the assets necessary to achieve a financially secure retirement by $827,500 has brought the retirement goal line closer for many doctors. Also, the prospect of practicing under the dramatic clinical changes required today has pushed a growing number of doctors to sell or semi-retire. In fact, 35 of the 464 responding doctors commented they had either sold their practice and retired, or semi-retired, as a result of the pandemic.

This article was reprinted with permission from The McGill Advisory, a monthly newsletter with online resources devoted to tax, financial planning, investments, and practice management matters exclusively for dentists and specialists, published by John K. McGill & Company, Inc. (a member of The McGill & Hill Group LLC). Visit www.mcgilladvisory.com or call 888.249.7537 for further information. 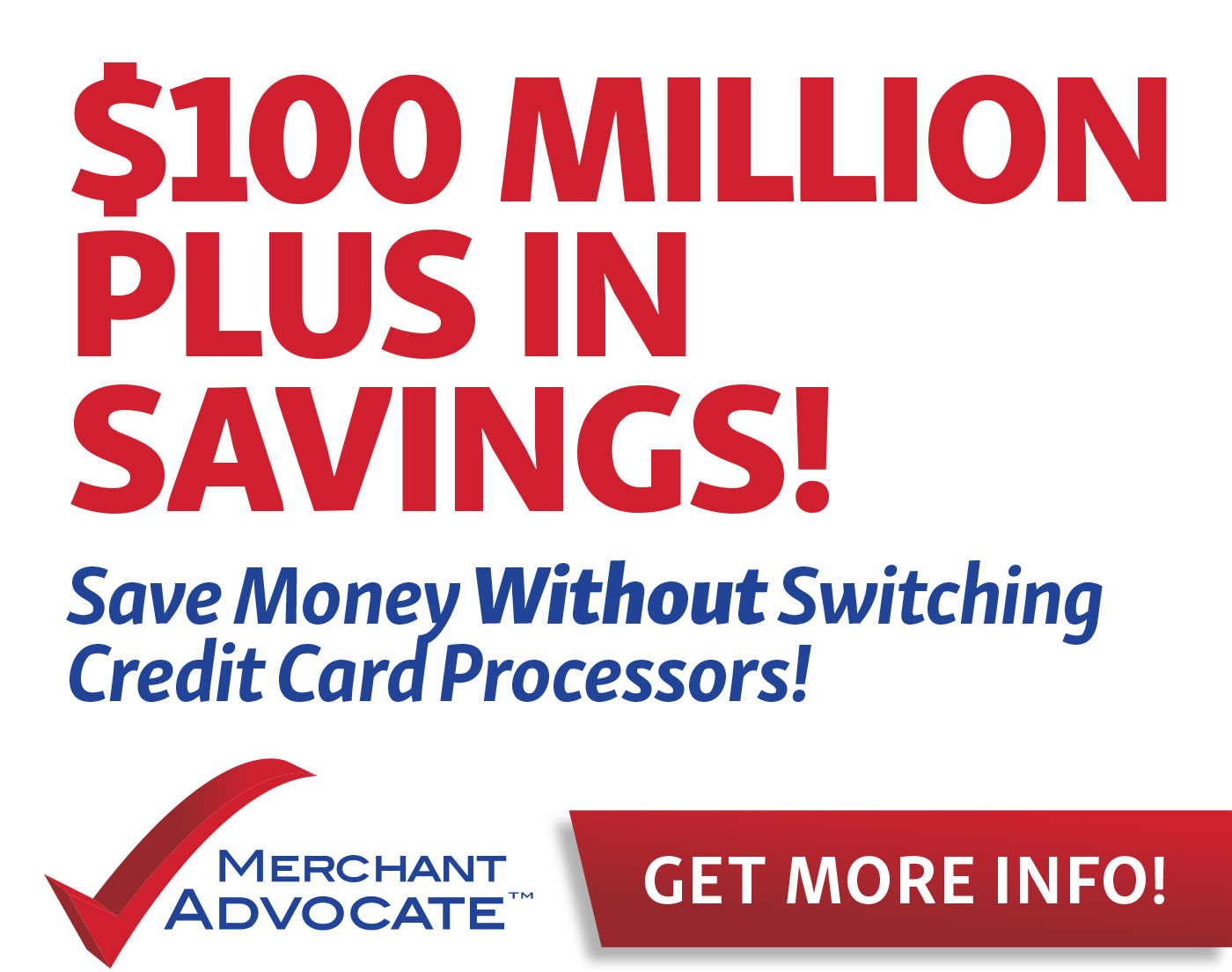 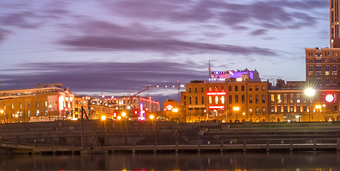