This has been a very special year for DOCS Education, as 2019 marked the 20th Anniversary of the company’s launch.

Throughout the year, we profiled some of our most laudable community members, as well as our distinguished instructors, in Incisor.

Our members and faculty serve at the forefront of the dental profession and are the reason why DOCS Education stands as the nation’s leading provider of dental sedation courses. We are honored to have trained more than 25,000 dentists who, in turn, have served over 4.5 million patients safely and effectively.

In this year-end edition of Incisor, as we take the opportunity to reflect on the past year’s dental news and features, we acknowledge the dynamism of our profession, its many accomplishments and advancements, and the challenges we still face.

This year, Incisor was one of ten digital newsletters nationally to receive a 2019 Award of Excellence in the 31st Annual APEX Awards competition. Below, we showcase and update some of the year’s most popular Incisor stories.

DENTISTS HAVE JOINED THE FIGHT AGAINST MEASLES, HPV, AND SHINGLES

In May, Oregon passed a law allowing dentists in the Beaver State to administer medical vaccines to their patients, effective January 1, 2020.

A report last year identified Oregon as one of 12 states at high risk of outbreaks of vaccine-preventable diseases due to low vaccination rates. As of May 24, 2019, Oregon had seen 14 cases of measles this year.

“Measles is probably the most contagious human disease we know,” the Washington Post reports. “One person can contaminate 18 others, compared to just two in the case of the flu.”

Practicing dentists in Oregon will need about four or five hours of continuing education training before they’ll be allowed to administer vaccinations for measles, HPV, chickenpox, mumps, shingles, and other preventable illnesses.

This fall, students at OHSU became the first dental students in the nation to learn how to vaccinate their patients for disease prevention.

“Dentistry is moving closer to overall health,” Dr. Marucha told Incisor. “This is another step in that direction.”

CVS, WALGREENS, AND EVEN WALMART WANT YOUR PATIENTS

As we first reported in June, retail pharmacy CVS plans to make SmileDirectClub services available in several hundred of its pharmacy locations. (More than eight in ten Americans live within three miles of a CVS store.)

In September, Walmart—with more than $514.4 billion in fiscal year 2019 revenue—opened a health clinic in Dallas, GA, that offers primary care, dentistry, and counseling services. Walmart says its store offers customers “new ways to save money, while living better—and healthier—lives.” Plans are already underway to open a second Georgia store, and if all goes well, the retailer may roll out the concept throughout the region.

Not to be left behind, Walgreens and Aspen Dental are testing dental clinics in Florida. 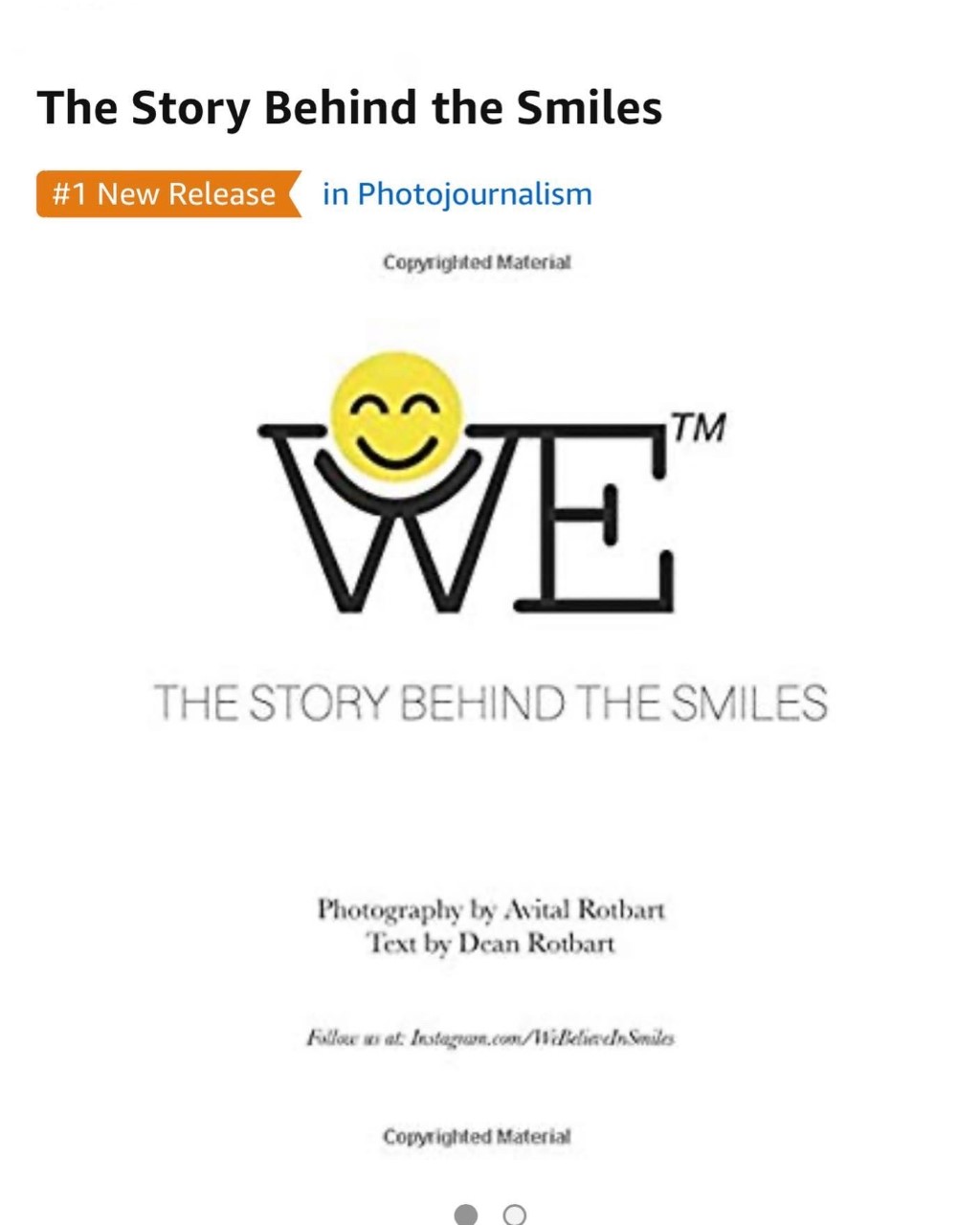 DOCS Education has been the global sponsor of the We Believe in Smiles® campaign since its inception in March 2017. Drawing on the talents of award-winning photographer Avital Rotbart and other professionals, WBIS spans the globe in search of radiant, life-affirming smiles.

Each issue of Incisor features a fresh portrait of an individual (or individuals), as well as the story behind the photo. In addition, DOCS Education members can add a slideshow of smiles to their website that is updated every-other-month. These videos are a great way to show your patients how life is better with a smile!

In November, Avital published her first compilation of smile portraits, The Story Behind the Smiles, and the 40-page paperback volume quickly became the #1 New Release on Amazon.com in the photojournalism category.